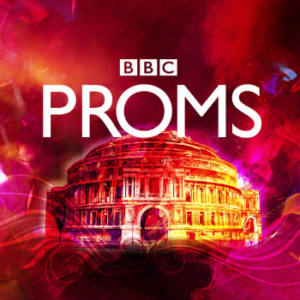 “Simpson captured the spontaneity of the music, finding the lyricism in the broader passages, and the wit in the fantastic cadenza towards the end. His control of the tremolandos, wild glissandos and vocal multiphonics was thrilling, but never meretricious… At the final big climax Simpson, felt fully in control of the hall, and in possession of the piece in his own right. He is a fine composer, but perhaps an even better clarinettist…”

“Clarinettist Mark Simpson proved to be something of a revelation in the [Lindberg] concerto… If ever there were a man who could reasonably claim to be the Paganini of the Clarinet, then Simpson might be just the man… There appeared at times to be nothing that this hugely talented soloist could not do – in particular, the solo near the end of the concerto was quite unlike anything I’ve ever seen on a classical music stage before… Highly impressive.”

“Mark Simpson’s death-defying performance went for the jugular and the stratospheric. Nothing was moderated, from murmurs to elation to extended techniques. His interplay with the first-clarinet chair, his cadenzas, his range of dynamics and timbres, now sweet now piercing, his ability to ride the biggest tuttis, delivery perfect, not a note stretched or cracked, his tension building, ran the gamut from poetry to pulverisation.”